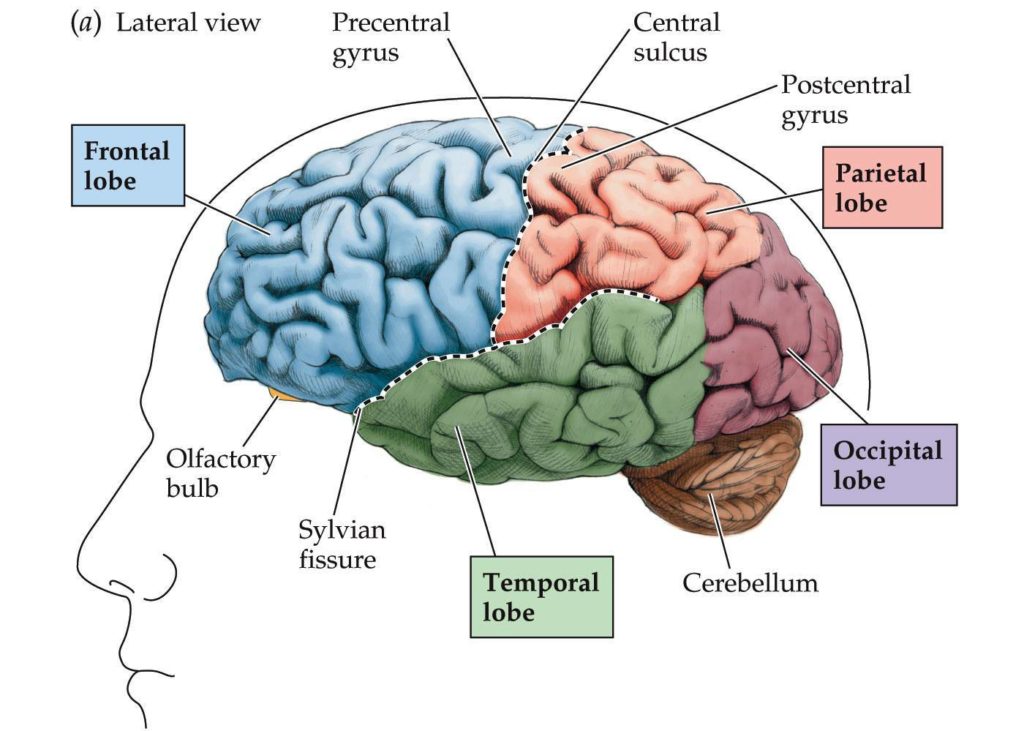 The precentral gyrus, a part of the frontal lobe immediately anterior to the central sulcus, holds the primary motor cortex, that controls voluntary actions of particular body parts.

The frontal lobe comprises the maximum of the dopamine-sensitive neurons in the cerebral cortex. The dopaminergic system is linked with reward, attention, short-term memory tasks, planning, and motivation. Dopamine serves to limit and pick sensory information reaching from the thalamus to the forebrain. 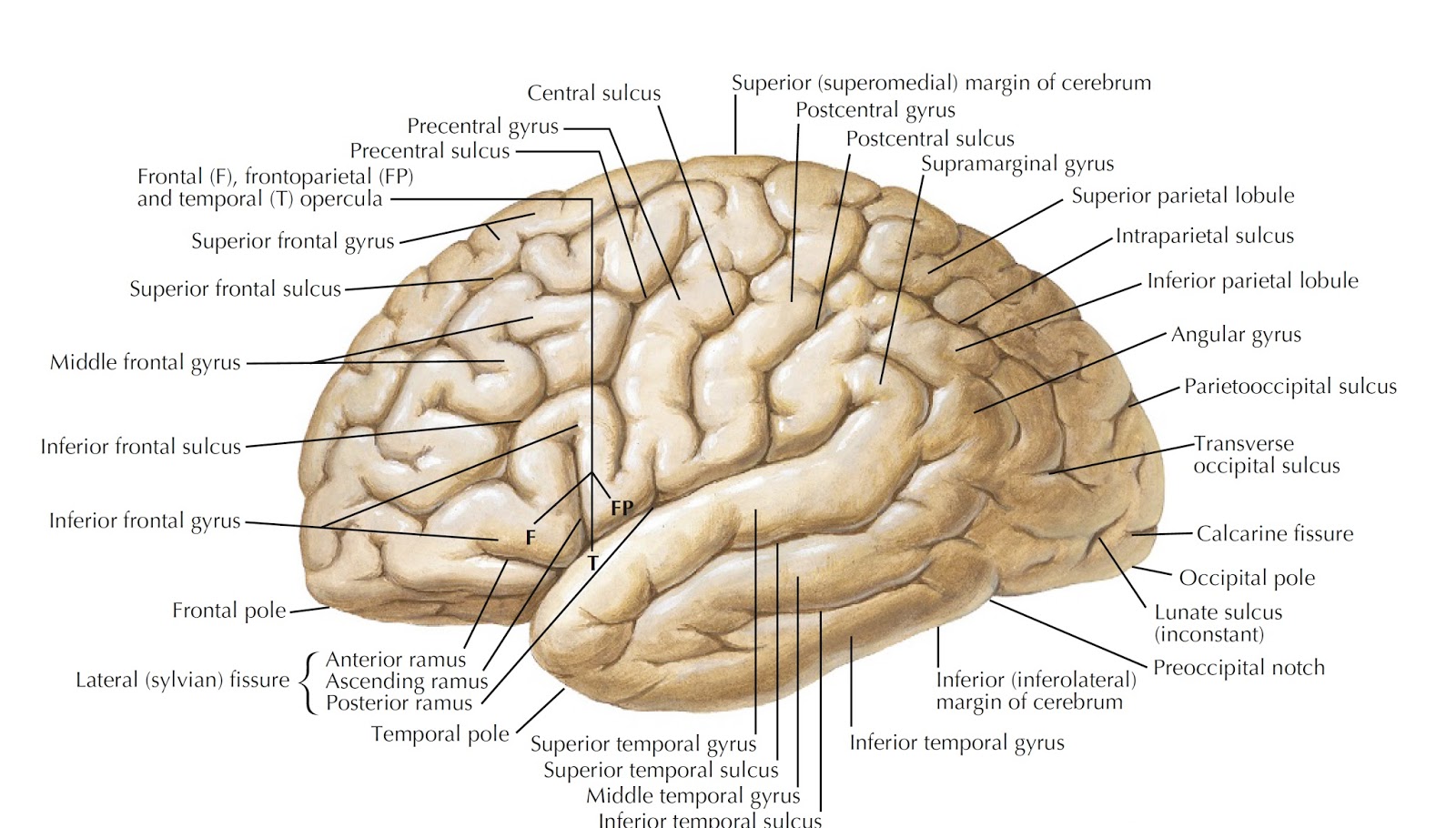 The role of the frontal lobe comprises the ability to project future outcomes occurring from current actions, the choice among good and bad actions, the override and elimination of socially unacceptable responses, and the perception of similarities and differences among things or events. Thus the frontal lobe plays an essential role in impulse control, including decisions regarding while to spend money and eat, and whether a selective decision is morally or socially acceptable. 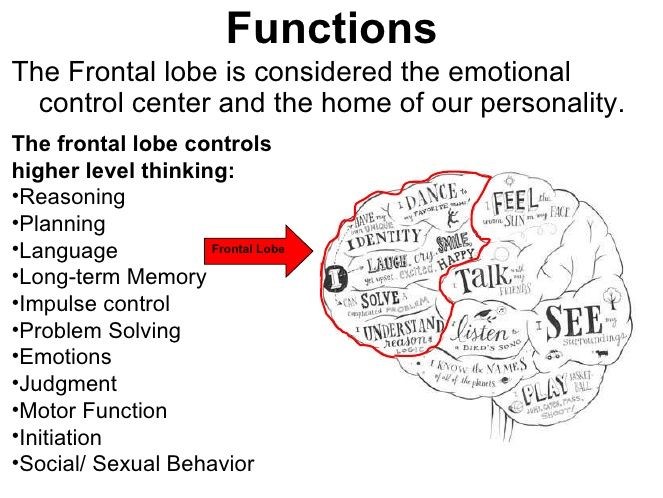 Dopamine, a neurotransmitter that performs a role in reward and motivation, is profoundly active in the frontal lobe because of most of the brain’s dopamine-sensitive neurons found here.

The frontal lobe performs a role in understanding language, semantic memories, and speaking.

The frontal lobe damage can occur in several ways and result in different results. Transient ischemic attacks are also known as mini-strokes, and stroke is a common conditions of frontal lobe damage in older adults after 65 and over. These strokes and mini-strokes can happen due to the blockage of blood flow to the brain or as a result of the bursting of an aneurysm in a cerebral artery. Other processes, in which damage can occur include head injuries such as traumatic brain injuries contracted following accidents,  frontal lobe epilepsy that can occur at any age and Alzheimer’s disease or Parkinson’s disease that causes dementia symptoms.

Some other consequences of frontal lobe damage include: